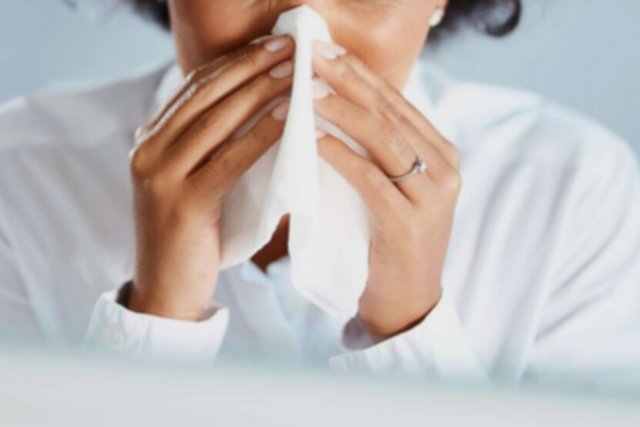 According to the Center for Disease Control, the flu season last year was of high severity, with high levels of outpatient and emergency department visits for flu-like conditions. The numbers grow worse with age. For people over the age of 65, approximately 58 per cent required hospitalization.

As you age, your immunity begins to decline. That means it’s easier to catch highly contractible diseases like the flu.

Seasonal flu is one of the most contagious diseases we live with. It’s spread through coughing and sneezing. If someone with the flu virus touches a handle, knob, or shopping cart handle, it can leave traces of the virus. Then when the next person touches the same object, touches their mouth or nose, the disease has spread.

Of course, it’s not as simple as staying away from people who already feel sick. It can take a day or more before they develop symptoms and up to five days before they become sick. If you don’t realize you’re sick, you’re more likely to be out and active, spreading the virus.

Flu symptoms include runny or stuffy nose, sore throat, coughing, headache, fever, chills, fatigue, and muscle aches. As it worsens, it can also include nausea, vomiting, and diarrhoea.

Flu season typically starts in October and runs through the end of February, though it can extend several weeks in, particularly bad seasons. Because flu can impact as much as 20 per cent of the population, it’s difficult to avoid. Once you contract it, the only way to recover is to let it run its course, stay hydrated, and get lots of rest.

For healthy adults, flu-like symptoms can stay with them several days or up to a week or more. However, seniors can become much sicker. Because the flu is a severe illness, it can take both physical and emotional tolls. And as the symptoms drag on, it puts seniors at a greater risk for complications.

The most serious is pneumonia. And when this sets in, getting to the doctor is imperative to prevent symptoms from worsening. Most hospitalizations from flu are a consequence of pneumonia and other respiratory complications. If a senior already suffer from chronic conditions like heart failure, lung disease, or even diabetes, the flu puts them at greater risk.

During the flu season, it’s more important than ever to practice good hygiene. Wash frequently hands, especially after being out in public areas. Cover nose and mouth when coughing or sneezing, and wash hands immediately afterwards.

Clean your home more frequently, especially if you have come in contact with someone who later gets sick. Don’t forget doorknobs, light switches, television remotes, and other small objects you pick up regularly.

The CDC also recommends that all high-risk populations, including those 65 and over, receive the flu vaccination each year. If you’re in contact with someone in this age group or provide caregiving to someone with chronic conditions, it’s equally important to get vaccinated each year. 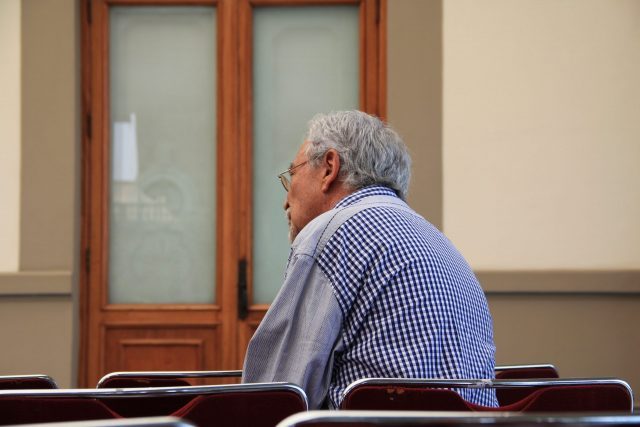 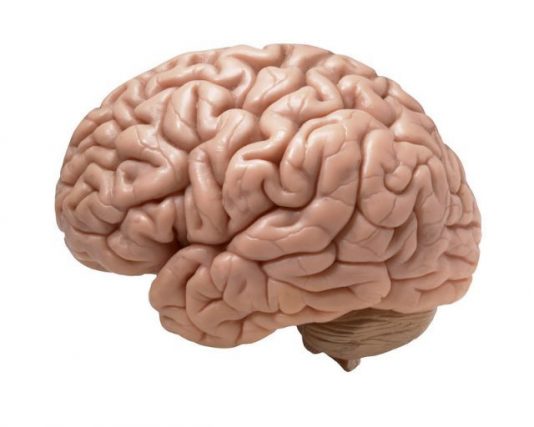 How To Improve Your Brain Power 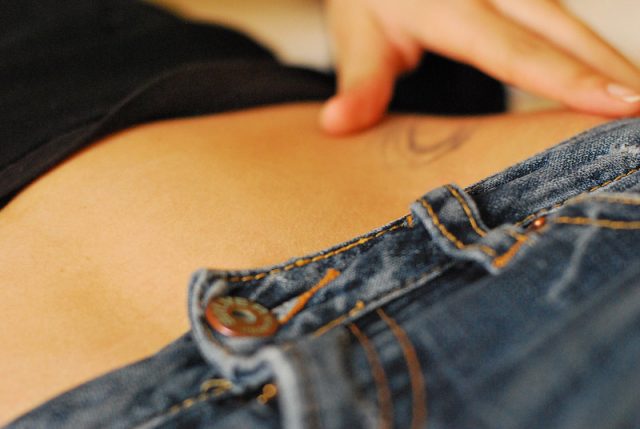 What You Don’t Know About Hip Fractures 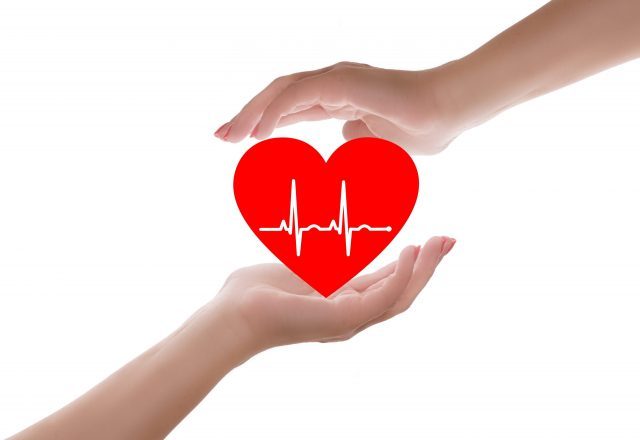 Take Control Of Heart Health as a Woman and a Caregiver 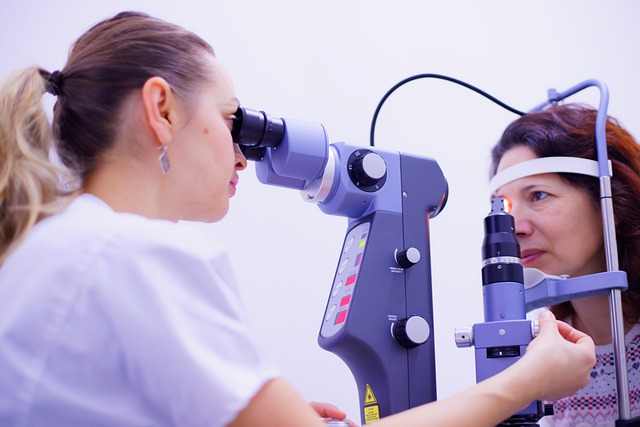 Seniors: What Your Eyes Tell You About Your Health